RED LIGHT GREEN LIGHT is an insanely interesting survival game. Have you heard of the squid game? Would you like to emulate the role of the main characters? If so, this game is for you! 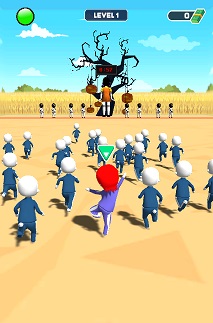 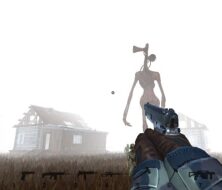 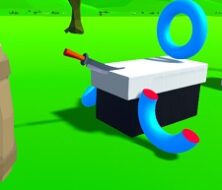 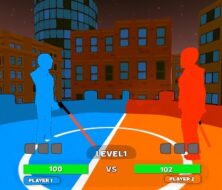 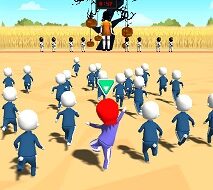 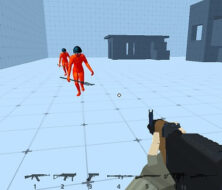 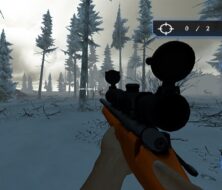 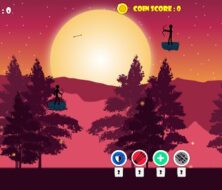 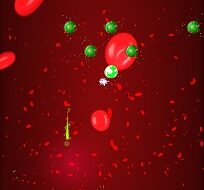 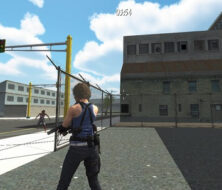 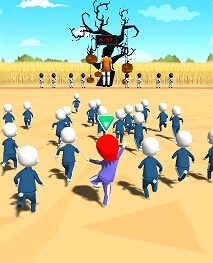 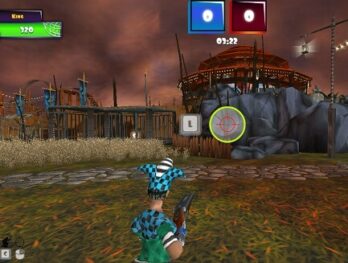 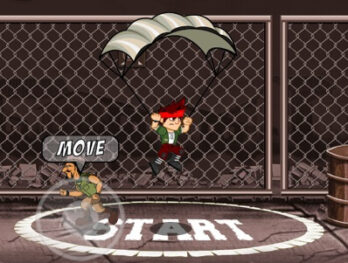 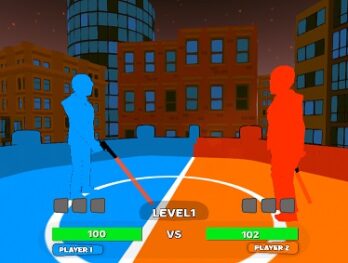 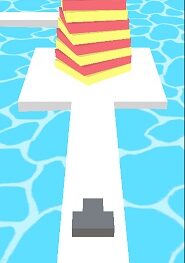 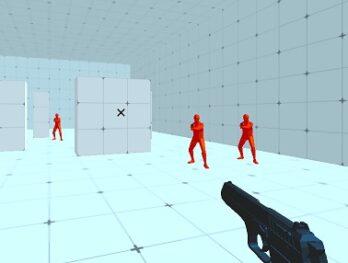 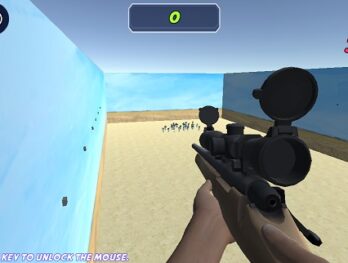 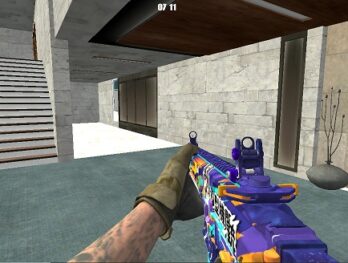 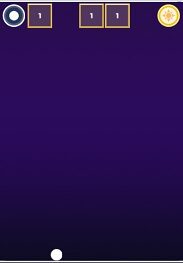 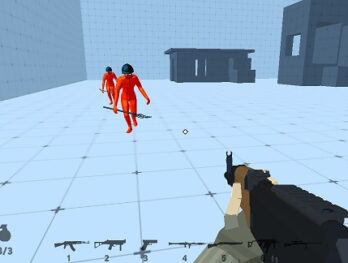 Most of the Shooting games on the market require downloading and to be paid. The main feature of our site is we give you an opportunity to play the best online and free shooting games with no download. You may also use any kind of device – mobile, computer, tablet, etc. Just open the game in your browser and play. The HTML5 technology is made specially for playing online. Unlike the old flash games you used to play being a kid.

If speaking about the game in general, the Shooter game is a game of action, where the focus is on the player or several players, shooting with different type of weapons. Usually the player have some kind of access to different ammunition and armor too. If the game have an enemy of yours inside, usually he would have the same kind of arsenal.

How to play the free Shooting games online?

The main steps would be: open the browser, come to the site and choose whatever game you like the most. The rest is to enjoy the playing. Whether it is an old or new shooting game you will usually have the same plot – the first-person play with some kind of weapon and the goal that is settled by the game. For switching to the next level you have to achieve this goal. Maybe there will be an enemy provided to fight with or a group of those.

When speaking of the Shooter that require a group of people fighting with a group of others there is a legendary Counter-Strike game pops up in mind. This Shooter game is considers as the first in the usual meaning of nowadays shooting games. This game was presented in the 2000th and still remains the classic shooter of all time.

Why playing free shooting games is cool online and on our site?

Because we did a great job collecting the best shooting games in the net. We have made our site very convenient to use and to play on. The site is available in every browser. Open the game in a full screen mode and the game will be just as you play some professional shooters.

Do not forget to vote for the best game according to you. Those votes will help us to develop the site better and add new game faster. Also, our Facebook page is to subscribe to, so yo could stay tuned with the latest updates in the world of online shooting.

What are the best Shooting games online?

There is a list of the most popular Shooting games to play for free and online according to the survey of players:

Can I play Shooting online using the mobile?

Yes, you may play all the free shooters using the smartphone or any other device. Just turn on the full screen mode for the better involving.

Here are the coolest mobile shooters:

What are the shooting games?

This is a type of online free playing that require you to achieve an in-game goal by shooting. Whether it is a rifle range, enemy or hunting. The first-person games are about to use a shooting weapon.

This website(shooting-games-online.com)uses cookies to improve user experience. By continuing to use the site, you consent to the use of cookies.